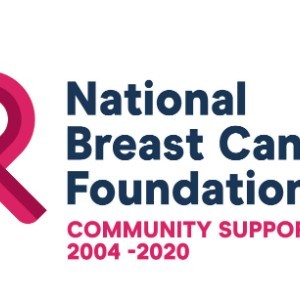 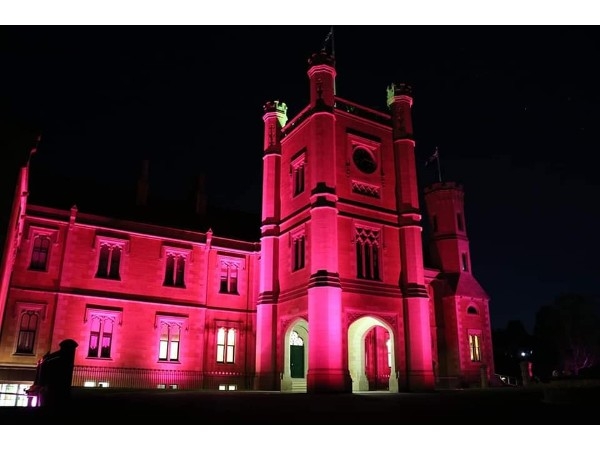 October is breast cancer awareness month.
Each year in Tasmania and Queensland I have run a successful campaign across many years to highlight breast cancer month (called ‘Pinktober’) with a calendar of events and lighting up of landmarks around these states, turning these landmarks pink across the month of October, and with civic receptions held at both Government House Hobart and Government House Brisbane.
Sites lit pink previously in Tasmania across multiple years have included Hellenic House, The Hobart City Council sites at  Railway Roundabout Fountain, Elizabeth Mall, Salamanca Place, Franklin Square, and the Cardinal Lights, as well as the Boathouse Restaurant, TasTAFE, Hadley's Orient Hotel, and Government House Hobart to name a few.
The campaign later extended to Queensland in 2018, with major landmarks joining the campaign, and launched with a civic reception at Government House in Brisbane.
Sites that have lit up pink include The Brisbane City Council sites at the Reddacliff Place Steam Sculptures, The Story Bridge, Tropical Display Dome at the Botanic Gardens, Mount Coot-tha, and Victoria Bridge, The Sandgate Town Hall, The Department of Heritage site at Kurilpa Bridge, The Treasury Building in Brisbane’s CBD, The Wheel of Brisbane, The Queensland Performing Arts Centre Building, The Brisbane Convention and Exhibition Centre, Royal On the Park Brisbane, Suncorp Stadium, various sites across Logan City including the Logan City Council Administration block, The Judith Wright Centre of Contemporary Arts, Sir Leo Hielscher Bridges with thanks to Transurban Queensland, Pacific Fair Shopping Centre,  The Gabba, Wintergarden (Queen Street Mall) and 170 Queen Street (Adelaide Street Façade).
The idea of this campaign is to shine a spotlight on breast cancer awareness and to highlight the work that the National Breast Cancer Foundation does in funding world class research into breast cancer research, finding answers and improving outcomes for those diagnosed each year.
Thursday 1 October is the commencement date for Pinktober, breast cancer awareness month in 2020. It would be wonderful to be able to promote the campaign widely across both states for this year, and ensure that the public know why these landmarks are pink at this time.
Contact eventstas@gmail.com for more information, to discuss a possible feature,  or to suggest a site to be ‘pinked’.
Breast cancer is  the most commonly diagnosed cancer in Australia. The Pinktober campaign aims to shine a spotlight on breast cancer awareness and highlight the work of the National Breast Cancer Foundation (NBCF) in funding game-changing breast cancer research. Research that will help detect tumours earlier, improve outcomes and ultimately - save lives.

I encourage people to share their Pinktober photos in October on social media at www.facebook.com/EventsTasmania and tag @NBCFAustralia in October.

Pinktober 2020 across Queensland and Tasmania

Confirmed sites and events for 2020 are as follows:

Royal on the Park Brisbane

Victoria Bridge with thanks to the Brisbane City Council

City Hall Brisbane, with thanks to Brisbane City Council

Sandgate Town Hall with thanks to Brisbane City Council

Queensland Performing Arts Centre with thanks to QPAC

Sir Leo Hielscher Bridges with thanks to Transurban Queensland

Logan Water Towers at Wineglass Drive, Hillcrest, Telfer Street, Shailer Park and Brookvale Drive, Underwood, will be lit pink during October, with thanks to the Logan City Council

A civic function will be hosted by the Governor of Queensland, His Excellency the Honourable Paul de Jersey AC, and Mrs Kaye de Jersey, to mark breast cancer awareness month

Suncorp Stadium will also be lighting pink during October 2020

The Railway Roundabout Fountain, Elizabeth Mall, Kennedy Lane in Salamanca Place, Franklin Square, and the Cardinal Lights at the Hobart waterfront, with thanks to the Hobart City Council

Please do share your Pinktober site photos in October on social media and tag @EventsTasmania and @NBCFAustralia. 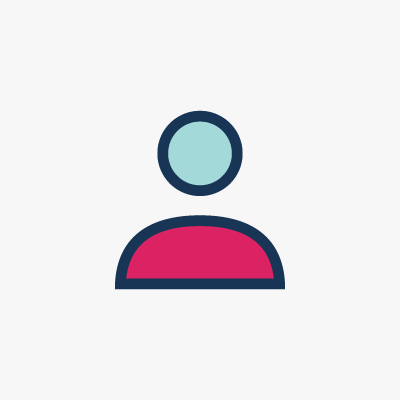 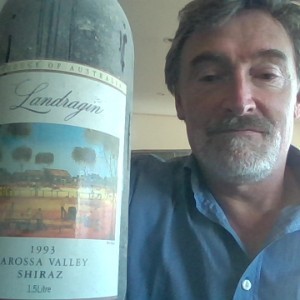 Raise a drink; 'To Pinktober" 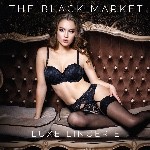